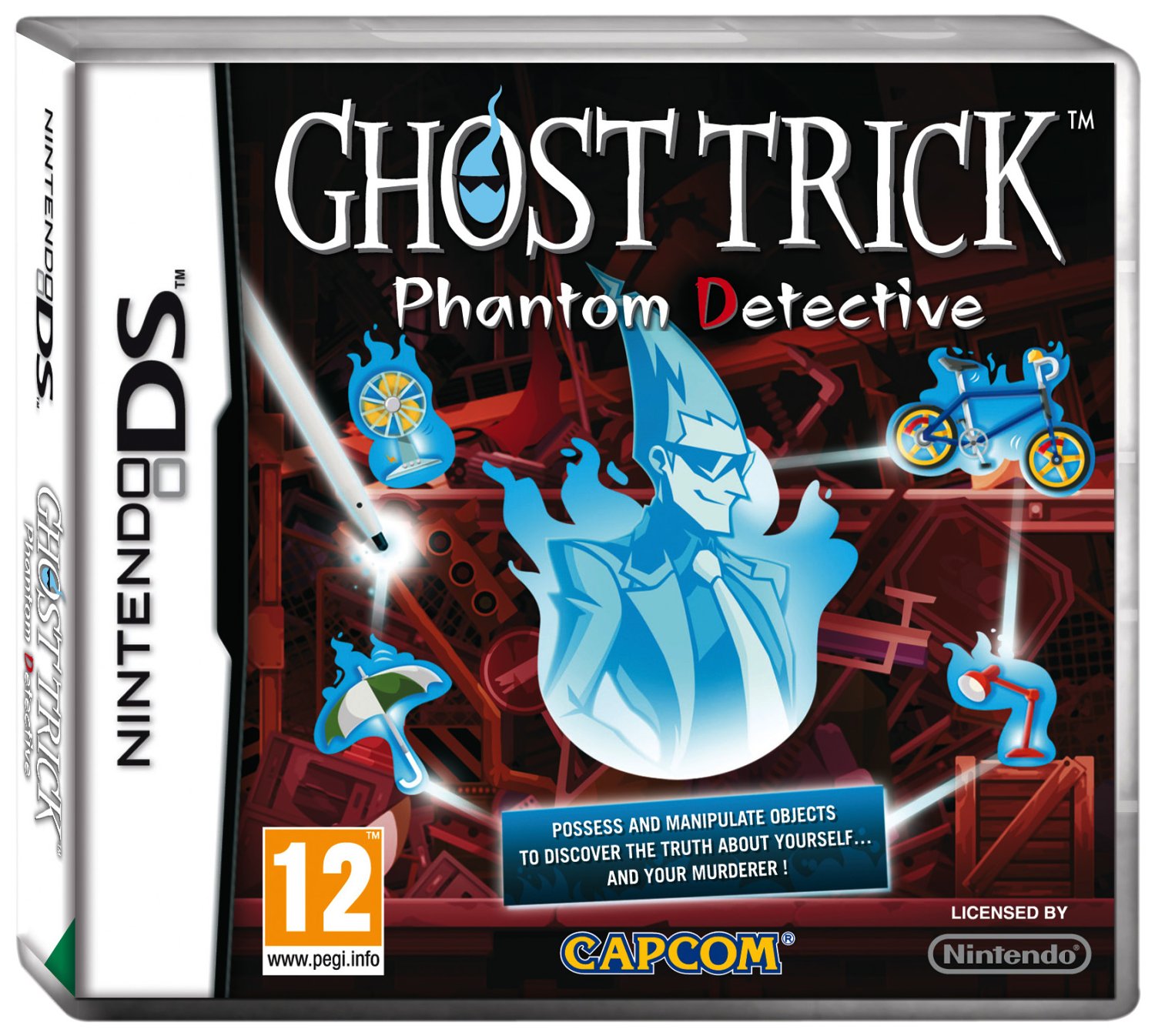 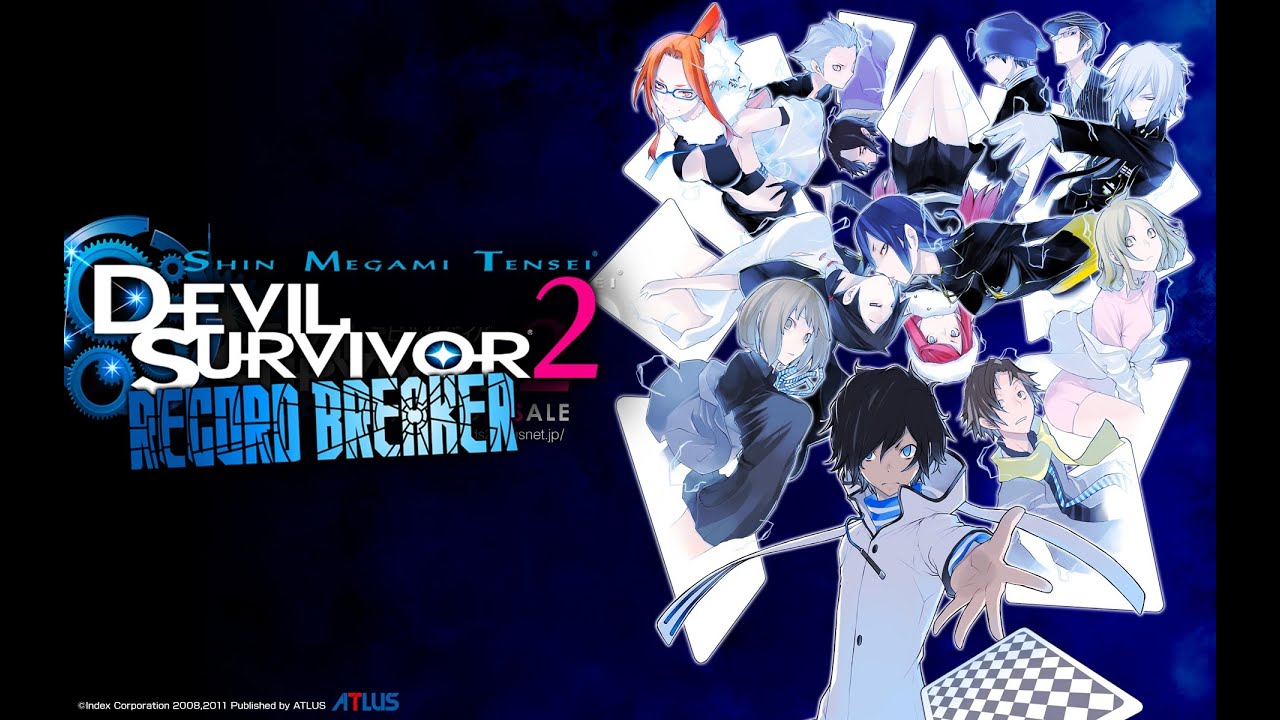 + Grid-based strategy elements were pretty good, crack systems and buffs are better utilized than in Devil Survivor 1.
+ Good amount of characters to build teams you like, but there isn’t much of an incentive to need to use other characters.
+ Press turn system is implemented in a unique style, giving you extra battle turns if you hit weaknesses.
– Early game fights felt really grindy, especially with the fairy healing skills.

+ 2D sprites and maps. Demon art by Kaneko is always nice to see.
+ Consistent artstyle between characters however with traits that separate them well. (ie. Fumi’s cheongsam, Jungo’s toque)
– Lack of interesting animations.
– Definitely more charming DS/3DS games out there.

+ Concepts and otherworldly concepts were interesting.
+ Characters were mostly well developed, especially when it comes to the Triangulum Arc.
+ The Triangulum Arc is what the the Septentrion Arc should have been, although it is better with the extra context as you feel more for the characters. I’d give the Septentrion Arc a 5, and then add 2 for the Triangulum.
– The story feels like it runs around in circles pretty often until the end.
– You either have an idea of what’s going on, but the characters don’t so you run around for a while.
= Characters can be permanently killed, which changes some events.

+ A lot of character events, since there are so many characters.
+ Playing both the Septentrion and Triangulum Arcs is an easy 80~ hours if you like grinding extra battles.
+ There are even sidequests within the game, and new game + bonuses.
+ There is a lot of voice acting, and it is basically all done very well. There’ll probably be voices you don’t like, but there’ll also be voices you will really enjoy as well.
= Multiple endings with a lot of rehashed content, good for replayability if you really like the systems.
– A lot of reused content, specifically in the last days of the Septentrion Arc.

+ Kenji Ito did a wonderful job with this game. The soundtrack grows on you the more you play it. I felt a little lukewarm about the music at the start, but I’ve come around to really enjoy some of it.
= There is a lot of forgettable music, though it does fit the scenes it is played in.
+ Favorites were Exploration, Septentrion, Battle of the Brave, Will of the Species, Providence.

– Amount of extra battles, demon cracking could have been a bit simpler.
+ QOL is very nice in this game, things can be done really fast. (Auction, Fusing, Character setups, etc.)

– A lot of likable characters in this game. I liked Daichi, Io (Triangulum), Ronaldo, Yamato, Miyako, and Fumi.
– My favorite character is definitely Otome though, I prefer her more balanced distribution to Fumi’s while still being basically as strong magic-wise after a certain point.
– Lategame demons were kinda hard to get, especially without getting Fate 5 on a lot of characters, though it’s usually like this in SMT games.
– I’d like to see another Devil Survivor game. 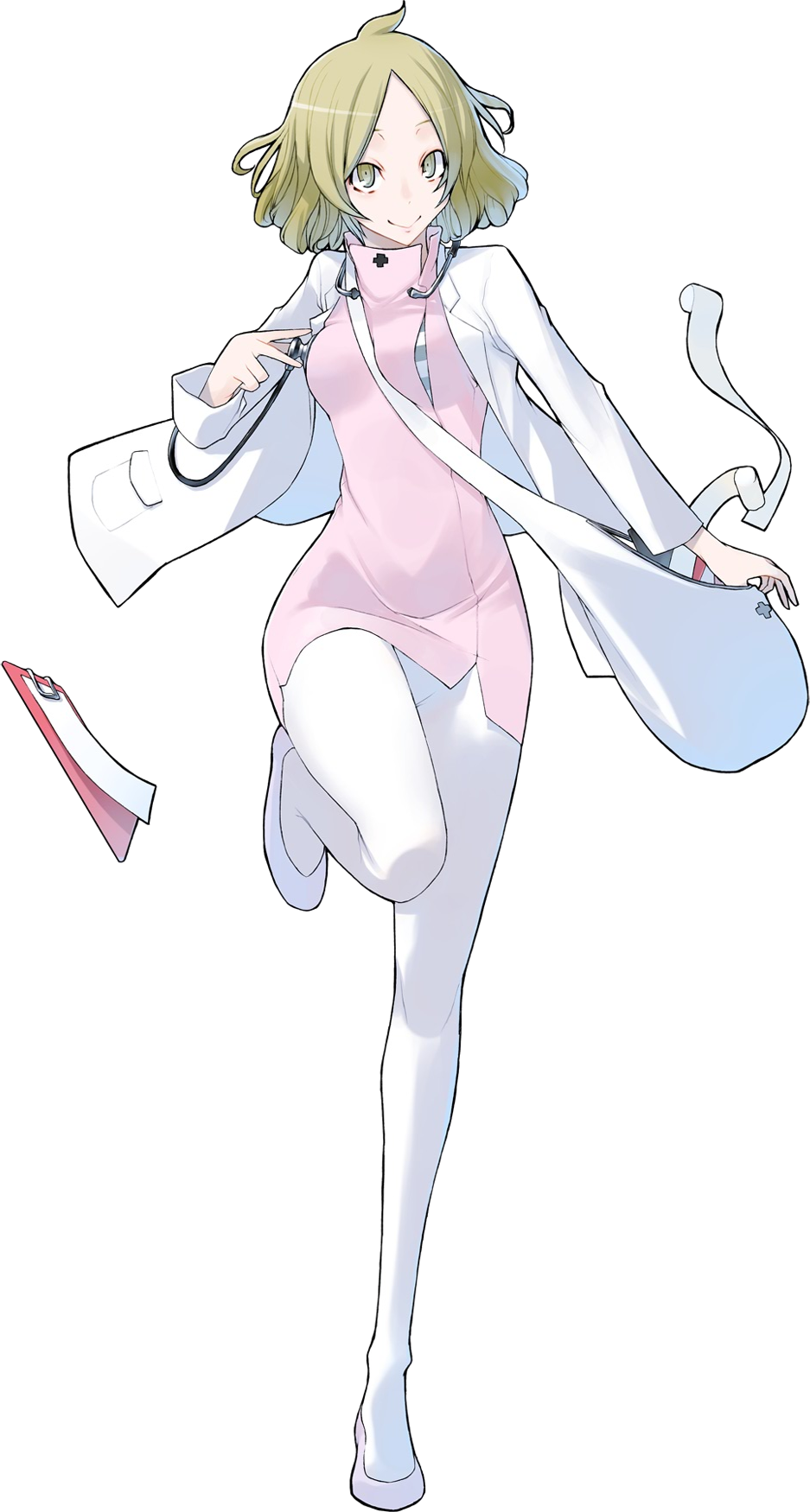