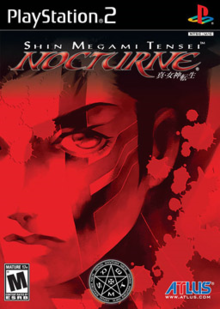 + Press turn system is very punishing., especially early.
+ Some boss fights were pretty fun.
– Buffs and Magatama trivialize a lot of bosses, especially mid-late game. When you get your setup you can stop thinking, if it’s good.
– Endgame enemies are very annoying and all have phys repel/void. 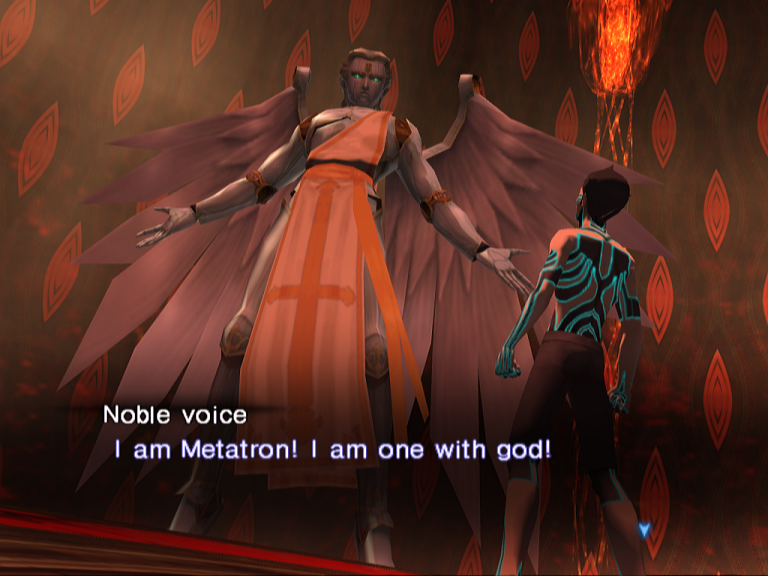 + The reasons were really interesting– Chiaki and Isamu are very interesting characters.
+ The true demon ending is pretty nifty as well as the neutral endings.
– Endings aren’t too fleshed out.

+ Lots of demons to collect.
+ The labyrinth of Amala not being randomized is pretty nice.
+ Customization is really a strong point in this game, from various builds and magatama to ingest as well as demon party building.
= Dungeon design was mostly interesting, a lot of interesting gimmicks considering you can only move around and press X to interact. However for each interesting gimmick there’s a teleportation dungeon so there’s that as well.
– Not a lot of sidequests. Collectables aren’t too useful.

+ Shoji Meguro had a lot of strong tracks in this game, as per usual from him. The normal battle theme is a classic imo. The songs really fit the thematic of the game though, they have that post-apocalyptic feel with all the screams.
= Some themes were forgettable, but at least were fitting for the area.
+ Standouts include Large Map, Normal Battle~Town, Ginza, Reason Boss Battle, Last Boss Battle ~ Before Transformation, Fiend Boss Battle, Beelzebub Boss Fight.
+ Probably my personal favorite, the staff roll haha.

+ Lore tidbits were super cool, especially between the manikins Sakahagi and Futomimi. (+1)

– FEATURING DANTE FROM DEVIL MAY CRY.
– The Pyro Jack puzzle made me wanna die for sure.
– I find it super interesting how Chiaki wanted a world of strength but she needed to utilize other powers to become strong in the first place. And Isamu needs the Demifiend in order to accomplish his goals of being alone. All the reasons are created by individuals wanting something that they can’t achieve with their personalities and abilities– really goes to show that people always just want things they can’t have and that the grass is greener on the other side.