+ Felt pretty straight forward for the most part, but bosses were fun besides Orjugan who I didn’t know how to fight properly, and even then I fought it incorrectly probably just by deflecting it’s missiles lmao.
= Additional sword techniques like the charge fire slash or the tornado comboes were nice, but it kinda felt like they weren’t really necessary to actually use most of the time.
+ Solid YS gameplay, but not enough skill expression imo for the system which is a little unfortunate, but still fun.
– Some stuff feels a little stat-checky based on your equipment/levels, I wish this game wouldn’t let you do 0 damage and let you do 1 or something. 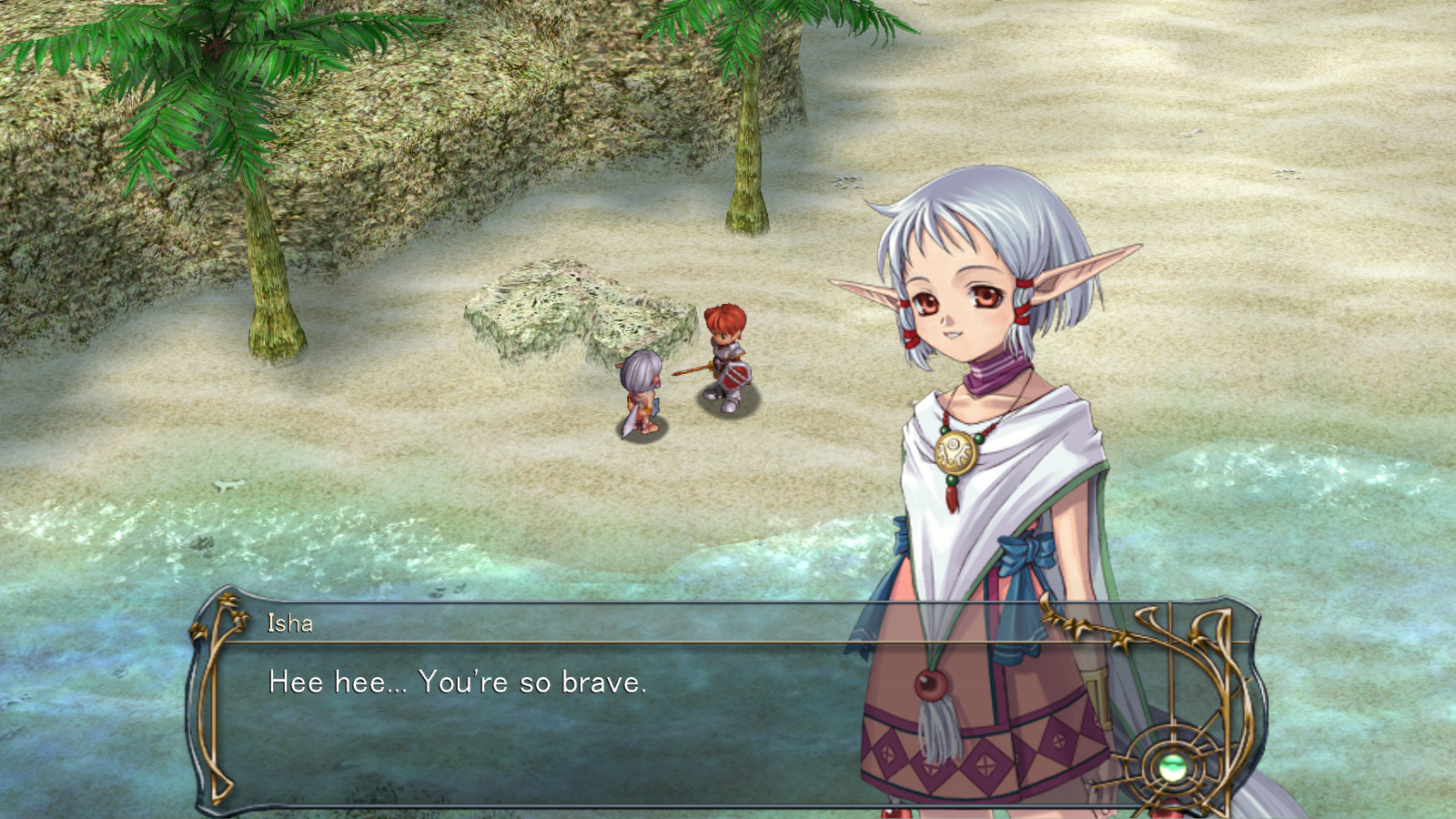 + Environments were nice.
= I feel like otherwise, there wasn’t a whole lot to look at.

+ Again, not a whole lot to talk about here, though it is nice to see the continuation of Adol’s story.
+ A short, simple story to round off the gameplay. Geis was an interesting character at the very least.

+ A couple of optional bosses and sidequests here and there. Dungeons had hidden passages and hidden stuff to see, some of it pretty hard to find.
= Game content wasn’t very long though itself, my Steam clocked in around 10-11 hours.

+ I really love Ys 6’s OST though. It’s a good mixture of fast paced energetic music, and good adventuring music.
+ The first song you hear on the island is Gratitude for Nature’s Blessings, and it’s just such a relaxing song.
+ Quatera Woods is the perfect exploration music as well, to me. It’s one of my favorite field themes in any game.
+ Other personal favorites from this soundtrack would include Mighty Obstacle, Ultramarine Deep, The Ruined City ‘Kishgal’, and of course Ernst.

– Ernst fight was definitely the highlight of this game imo. For someone who comes in only near the end of the game, he sure knew how to make an entrance.
– Dash jumping was neat but it really was annoying to do platformer puzzles that you’d have to repeat if you fell off, not to mention the amount of hidden stuff locked behind dash jumping in-between like 4 pillars. Not really sure how one is supposed to figure that out without a guide.
– I didn’t play the PS2 version of this game, but I wanted to give a shoutout to Konami’s team for adding Alma’s Trials, I’ve always really loved this song and wanted to play Ys VI cause of it.

Ys VI: The Ark of Napishtim 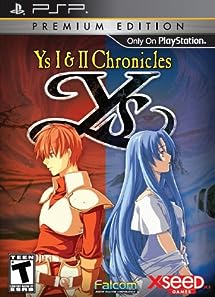 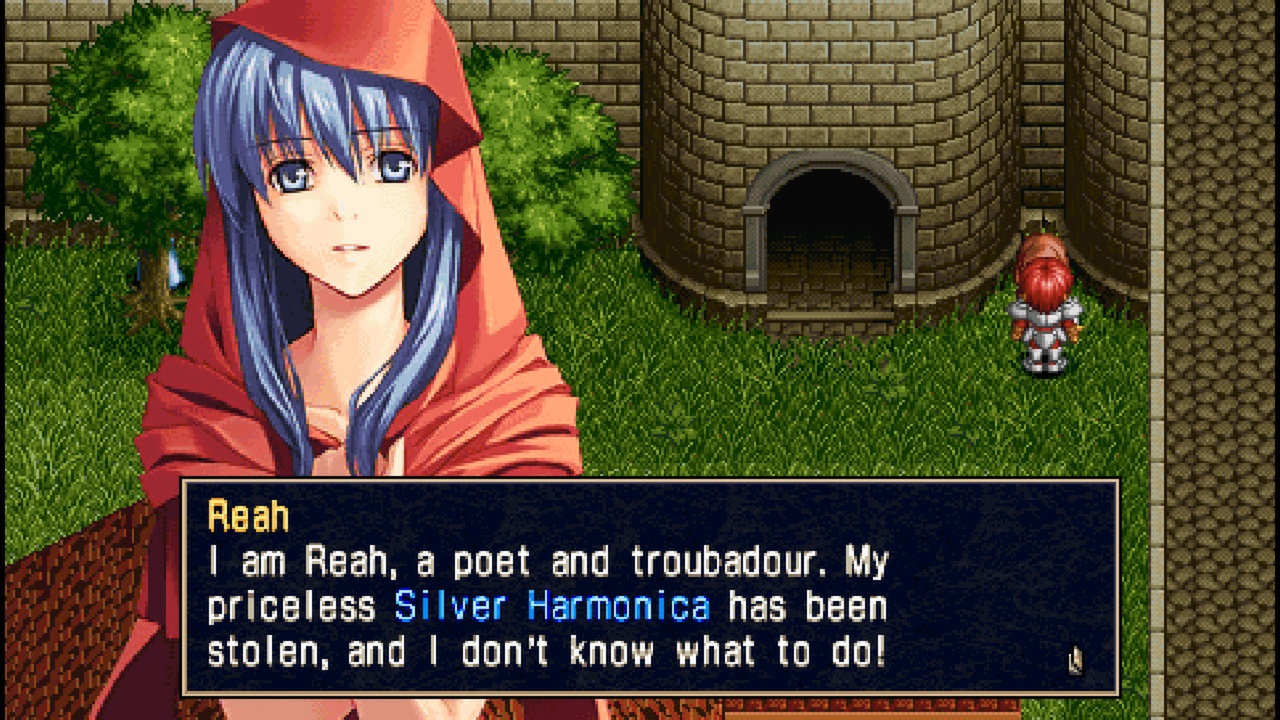